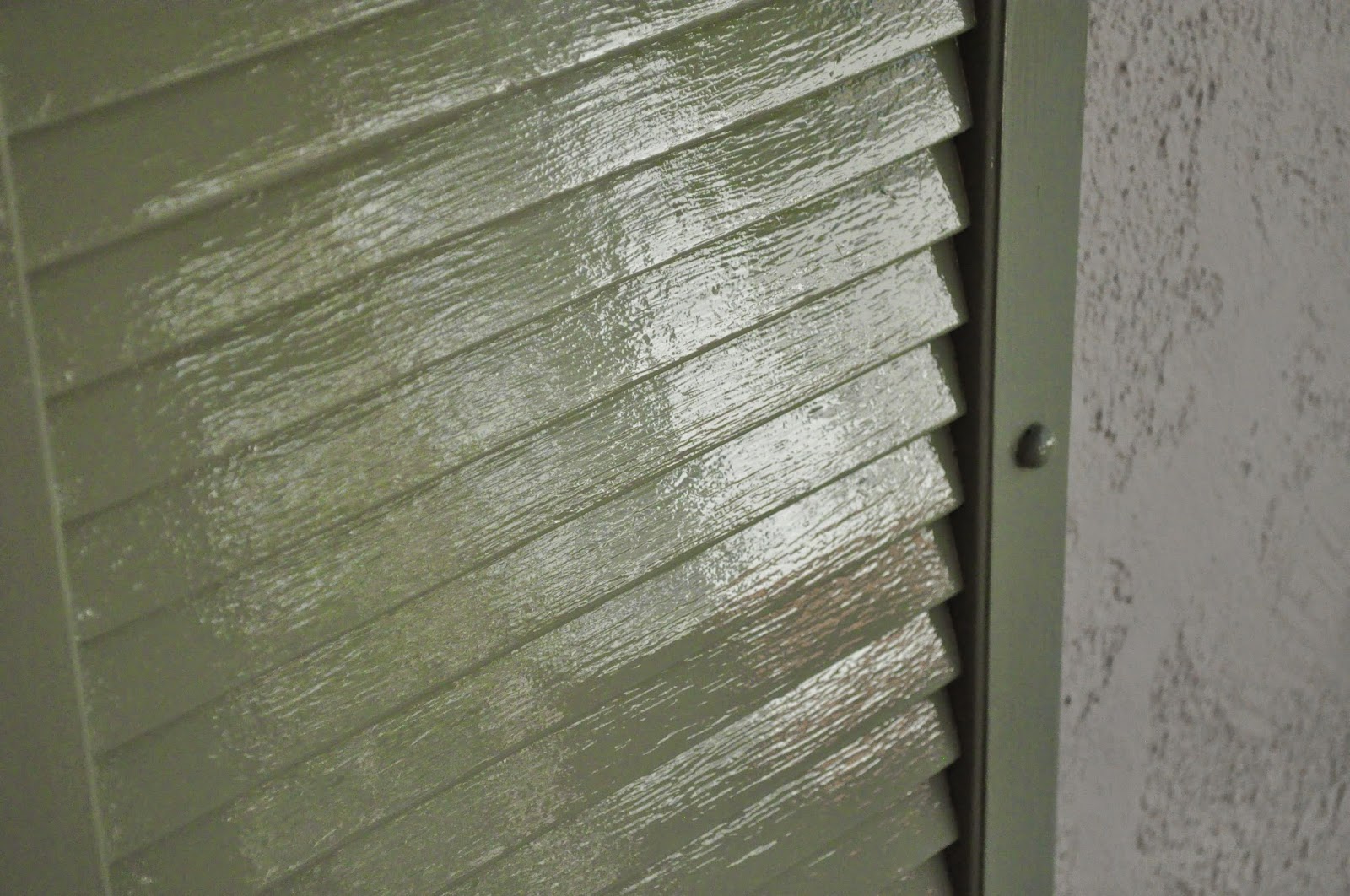 Farmer MacGregor is a paint master.  No painted surface on our house or garden can be called "shabby chic". All - and I mean ALL - painted surfaces are well maintained to keep that Disneyland-like look.  Farmer MacGregor works hard to keep things just so.  His idea of a great summer outing with the garden gnomes was to take a ride down to the local paint and wallpaper store.  He was the only one convinced that was a great idea.  As summer began (Forget the calendar.  Summer started a long time ago here in Bakersfield.), the windows were washed then the trim was painted.  Next was painting the doors and shutters.  His day starts very early so that the bulk of work is finished before the heat hits.  He's allowed to go outside several times and admire his handiwork.  "Just look at that shine!"  Yup.

The paint is not the only thing that thrives in this dry heat.  Some of the plants actually like it too.  Oh, they'll wither and poop out by summer's end; but for now summer is a good thing.  I only say that because the air conditioners are working beautifully.

The color on that Bougainvillea is stunning. I love to visit the grandson in Arizona and see those blooming their fool heads off. Gorgeous!

(And my hubby could be the twin of YOUR hubby-LOL!)

Maybelline, yes, I need to do painting on my shabby looking house as well. Good intentions just don't seem to get it done. Imagine that. I suspect that the heat issue there is tough on paint.

June has been a traveling month. First the Vegas trip for the graduation and now an Oklahoma trip to drop off Bradley, my grandson, with his Dad for the summer. I get to do it again in August so hopefully six weeks of ToDo list just may involve some painting. Well, I better it to it or the ToDo list will never get ToDone.

Have a great day admiring the terrific job of WH painting.

I can use some painting done up here in Sacramento! Care to rent him out?