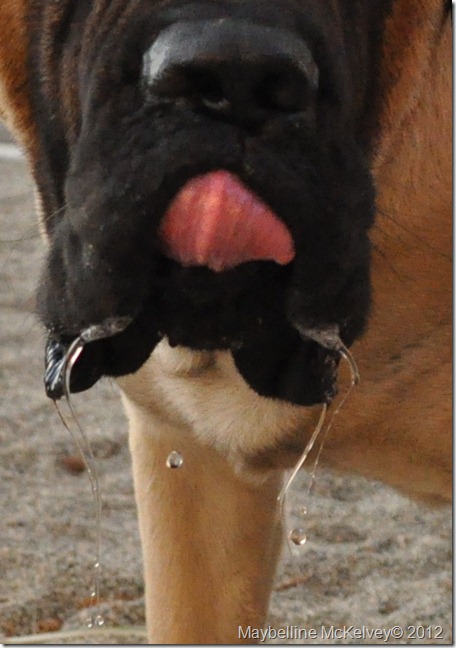 A crime has been committed.

The identity of the suspect has been hidden to protect any innocence (There is none!).  This afternoon, I discovered that damaged had occurred to the nectarine and apricot trees.  Some beast had chewed on the dormant branches.  In the case of the nectarine, a large chunk of a branch had been broken clean off! 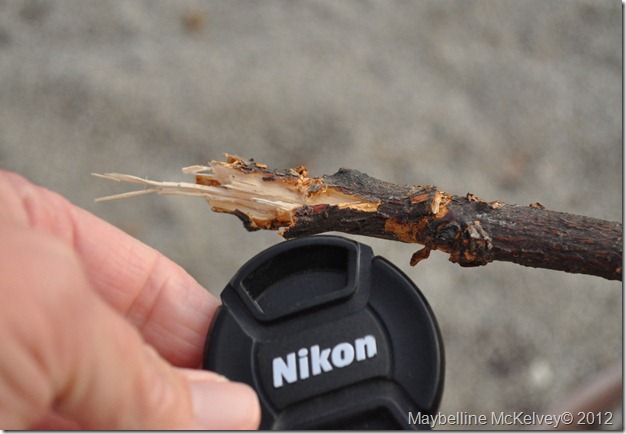 The Fantasia Nectarine has been struggling but was looking promising.  A lower limb had been snapped off and munched.  Note:  Damage does not appear to be from a beaver as there is no body of water near. 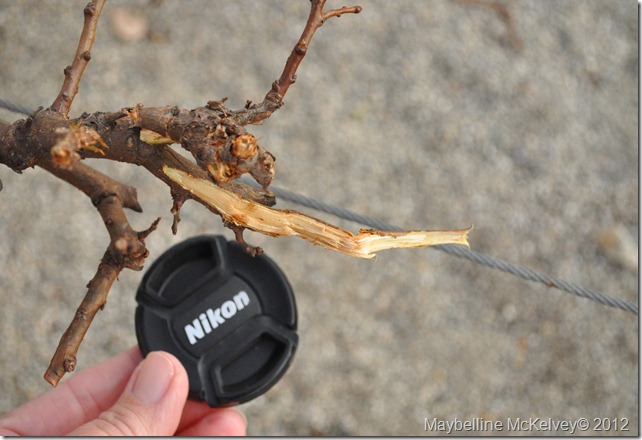 The Blenheim Apricot is a much more vigorous specimen.  An apricot limb adjacent to the snapped nectarine limb sustained damage from some sharp toothed demon.

Evidence was collected from the surrounding area for analysis.  Witnesses were interviewed with statements recorded.  A round up of the “usual suspect(s)” was performed. 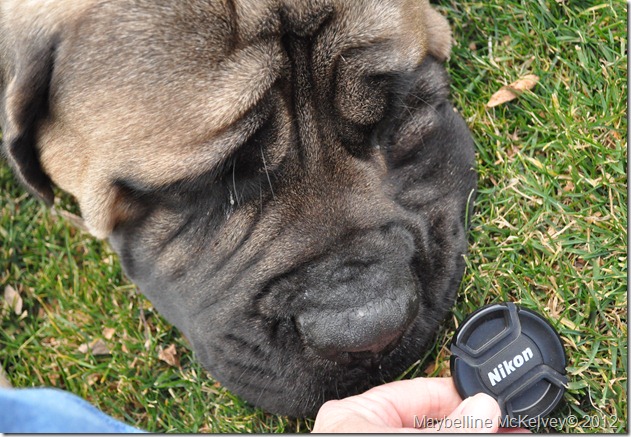 Justice was swift.  The perpetrator felt great remorse and was released on his own recognizance.  He’s on probation and is on his best behavior.

Note:  The dormant trees were dormant sprayed for the 2nd time this season after the damaged trees were lightly pruned.

Posted by MAYBELLINE at 8:25 PM