I was looking through photos from last year at this time.  Most of the summer crops had been cleared. 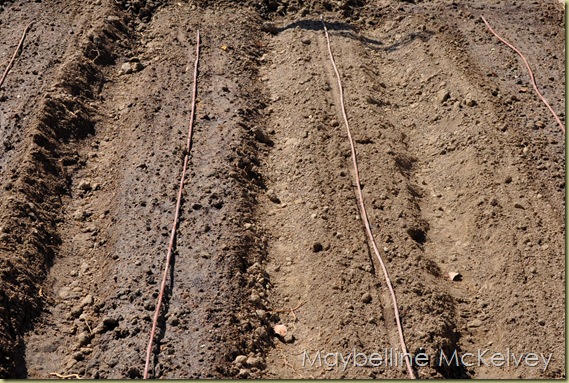 The fall planting of spinach, broccoli, cauliflower, and cabbage had been sown in place.  I was much, much further ahead in 2009 (above and below). 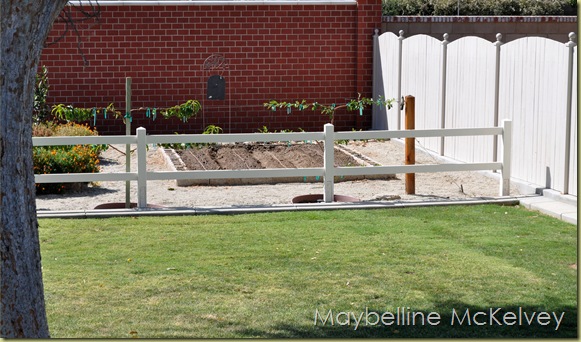 Only one of the four raised beds has been cleared.  All 37 tomatoes remain and have blooms.

However,  any fruit produced from this point on is usually a bit inferior so I’ve made the decision to yank out all the tomatoes. 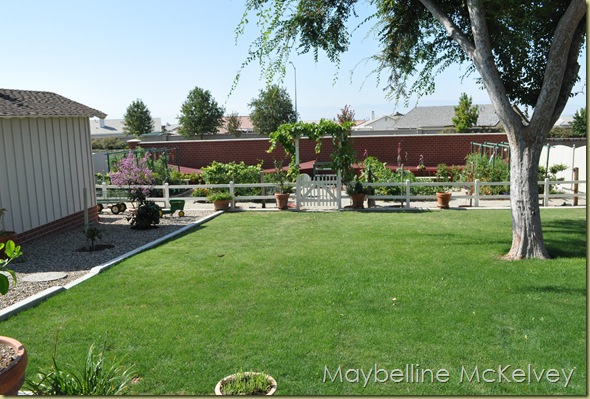 Time it ticking and the calendar pages keep flipping.  Those seeds need to get started.  I’m Late.

But as Farmer MacGregor is famous for stating…It’s better late than pregnant.

Posted by MAYBELLINE at 9:12 PM

Maybelline, my dear.....you are the lucky winner of the prize old magazine. I sent you an email requesting you send me your mailing address to my email address. I am SO glad you wanted it. I think you will enjoy it a lot.

I think we're going to pull out our tomatoes as well. This weather is just too perfect for fall crops and working in the garden....I can't wait any longer!

My fall garden will be started this weekend. I've been waiting for it to cool off a little, but it hasn't happened. We're still in the 90's around here... BRUTAL!!!

Dang, my tomatoes are just now ripening! Bad weather this summer, slow growing crops. I have started my fall seeds however.